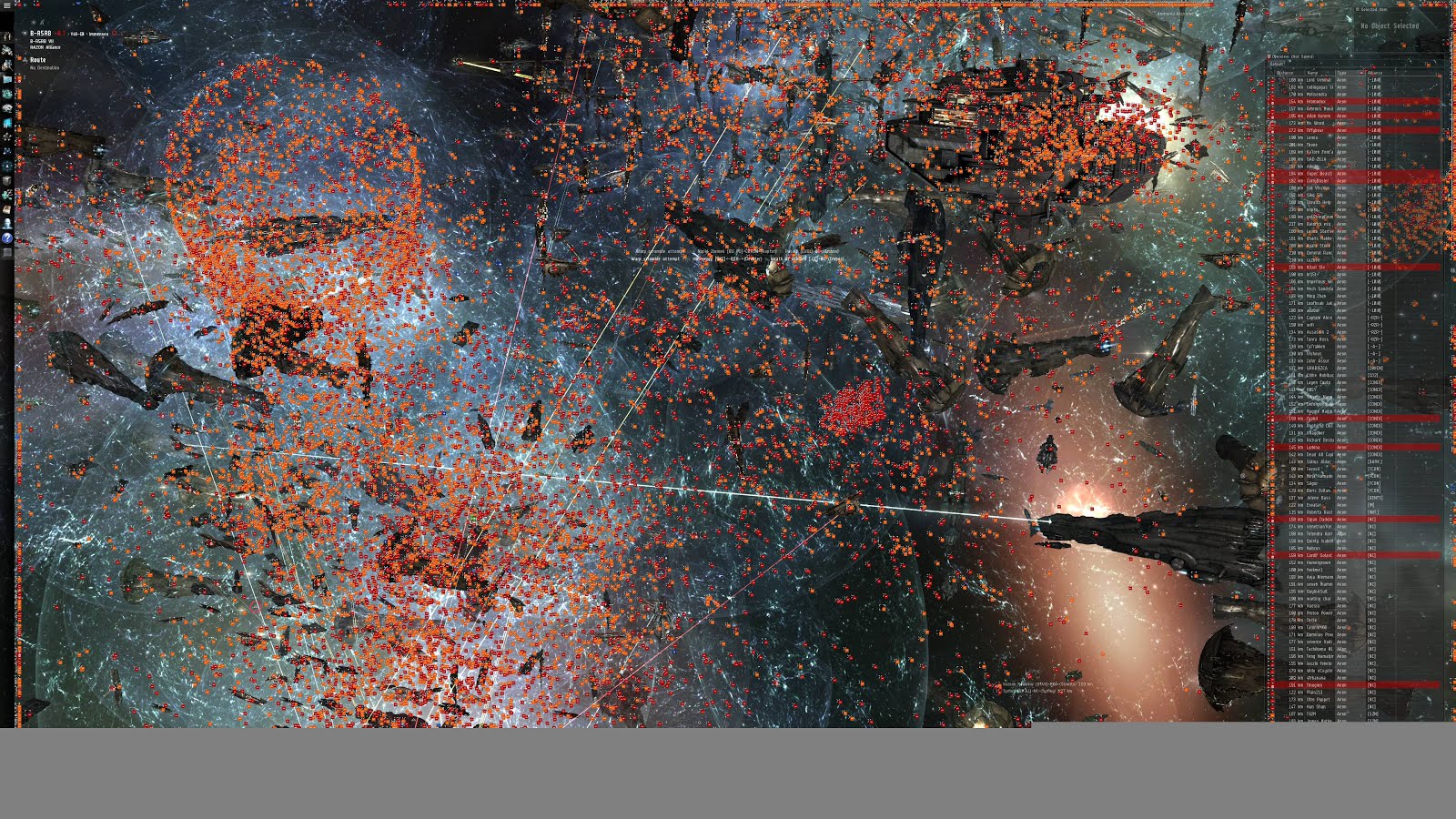 Stu, Kuda, Lanc, and Hoots get together to talk about the Titan massacre in B-R5RB.

B-R5RB By The Numbers

Sindel Pellion’s I Will Survive

« B-R5RB: The Most Expensive Battle Ever Waged
Cap Stable Episode 40: Hoots is the Mittani of Flappy Bird »