It has been a swirl of activity on the CCP side of thing but chief among them is the initial discussion on Twitch.tv about the forth coming winter expansion for EVE online named Rubicon.

We will be talking in depth about Rubicon’s new features and their potential ramifications in the universe of EVE Online on a soon to be released show but in the meantime go take a look for yourselves.

Now if you excuse me, I am going to salivate at the notion of owning a new Sisters of EVE ship. 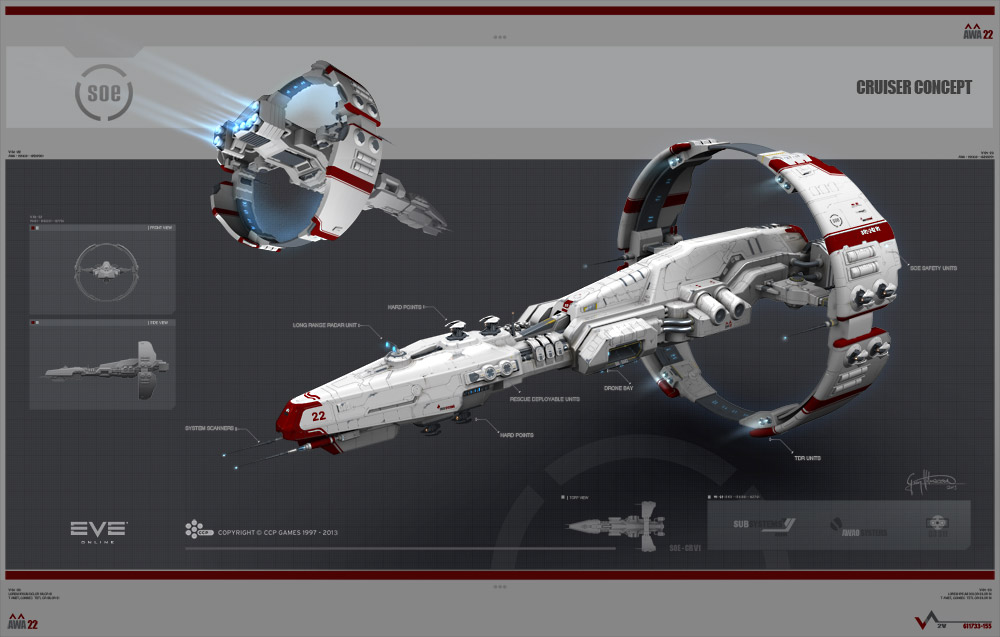